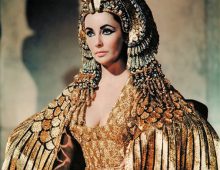 Cleopatra, the Egyptian queen, was known for her striking beauty which was incidentally characterized by an eagle-like hooked nose. She and the generations after her did not let the size, structure, and shape of the nose define their looks or their character. Their personality and charm were enough to mesmerize the audience. But in case, you are not endowed with a nose you like or with the personality of a Cleopatra, fret not because Rhinoplasty can make you feel better with a nose that you can be proud of.

Rhinoplasty is a surgical modification of the nose which includes the bone, cartilage, and skin.  There are two types of surgeries under this category:

What will a Rhinoplasty do?

The procedure can be done either internally (closed procedure) or by making an incision on the outside tissue of the nose (open procedure).

What are the criteria for rhinoplasty?

No matter how disappointed growing teens are with their noses, they have to wait till the nose stops growing which is usually 15 for girls and longer for boys. The only time rhinoplasty is done in children and young adults are to treat a breathing impairment. In adults, an ideal candidate is one who is healthy, a non-smoker and anyone whose facial growth has stopped. Having a positive attitude is a bonus.

What are the risks involved in having a rhinoplasty?

The risks in rhinoplasty are similar to those in other surgeries which are risks of infection, numbness, pain, and scarring (poorly executed surgeries can leave you with a permanent scar.)

Before and after surgery care

Your Plastic surgeon will go through the risks and safety measures and prepare you for the operation which incidentally is an outpatient procedure that takes up to three hours. The operation is conducted under general anesthesia. After the surgery external splints are used to support the nose until it heals completely.

You will be monitored for a couple of hours after surgery, to ensure all is well with you and then you will be discharged. It is advised to keep your head elevated to reduce bleeding and swelling. If absorbable stitches are used when you don’t need to revisit the doctor otherwise you will have to go back for the stitches to be removed. It is common to have gauze taped to the tip of the nose to collect any nasal discharge and blood for a few days after surgery.

You must avoid running, swimming, blowing your nose and even laughing (once the dressing is off you can laugh as much as you want, Afterall it is your nose!) 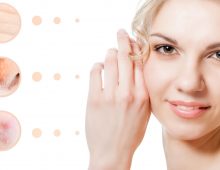 Facial rejuvenation has become a popular demand by increasing awareness and wishes to look good. It is not limited to celebrities and has become a commonplace among commoners.

What is facial rejuvenation?

Facial rejuvenation as the name implies is a procedure to make a face youthful in appearance. These are cosmetic treatments; there are usually multiple sittings to complete the process. Often, these treatments are expensive. Those who are striving to look younger can get it done. If you are not happy with the way your skin appears, facial rejuvenation is an option for you. When we age, we develop dark circles, loose skin, blemishes, and fine lines. All this can be eradicated to a great extent by getting facial rejuvenation techniques. There are surgical as well as non-surgical ways to look younger. You are advised to get it done by a professional. Talk to your surgeon; let him know what you are looking for. An expert will spot the problem areas as he sees your skin. Still, he may conduct a few tests.

Botox: Botox is the most famous treatment, it is non-surgical. We often read about celebrities getting Botox injections. An overdose of Botox can give you a shocked, frozen look. The facial expression becomes restricted. The person can not move eyebrows much. It is quite a nice way to restore your youth.  Fine lines, frown lines, smile lines can be removed by using these injections. The patients want to avoid unnatural look, but chances are there will be a certain part of your appearance that is going to look unnatural. Get ready mentally to look in the mirror and see a slightly different face Information about Facial Rejuvenation.  A good surgeon will do a good amount of counseling before doing anything to your face. 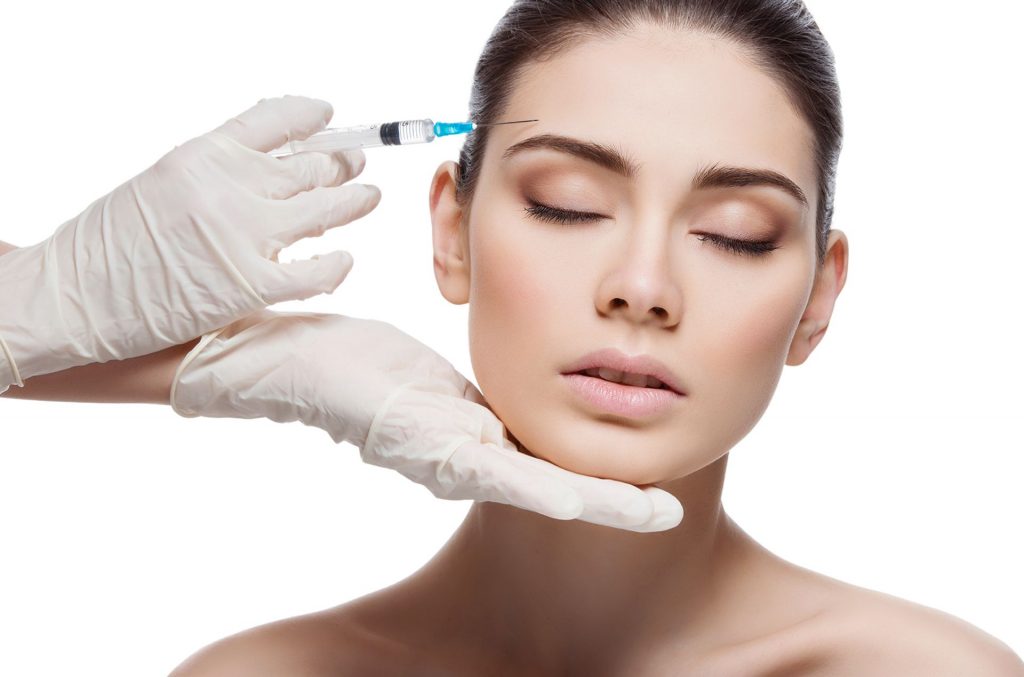 Chemical peels: If you are suffering from hyperpigmentation, the top layer of your skin needs to be chemically peeled off. These are dead cells accumulated on the top. The layer underneath this hyperpigmented layer needs to be removed. There is a chemical that is applied by the doctor to remove the skin. Gradually, after second or third sitting you will notice the skin peeling out. Take utter care while this is happening. Avoid sun as much as you can. Your skin becomes sensitive. If you are not allergic to Aloe Vera gel uses it. 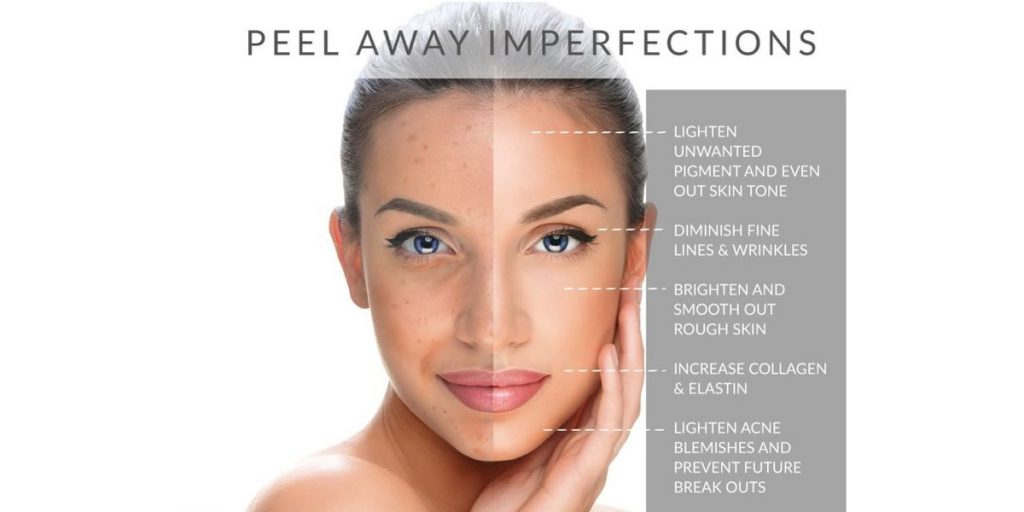 Soft tissue fillers: In this particular treatment, the experts are taking help from some specific injections. They inject specific filler of soft tissues into the skin. Mainly the treatment is targeting the issues those appear around mouth, jaw line, nose, eyes, and brows. Filler can plump the skin area temporally and kick out the issues. 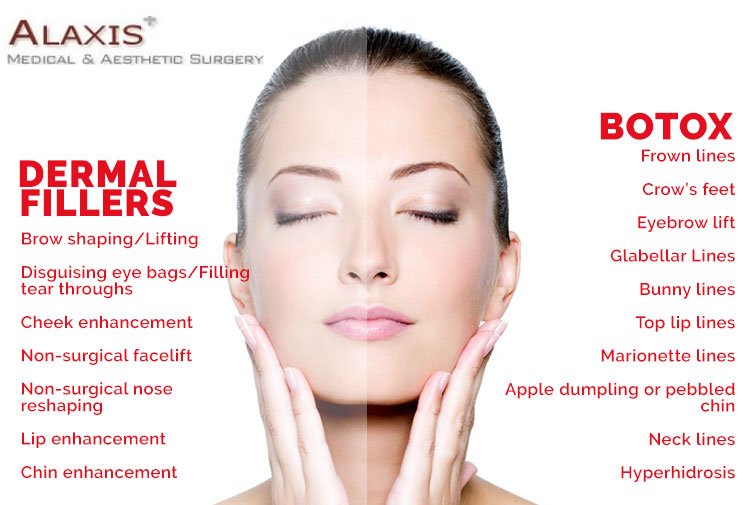 The way of surgery is can be considered after complete health checkup. For undertaking such treatment, the individuals need to take help from the perfect sources such as – experienced doctors. If you are choosing the way of surgery then do not forget to provide proper rest to the body for quick health recovery. 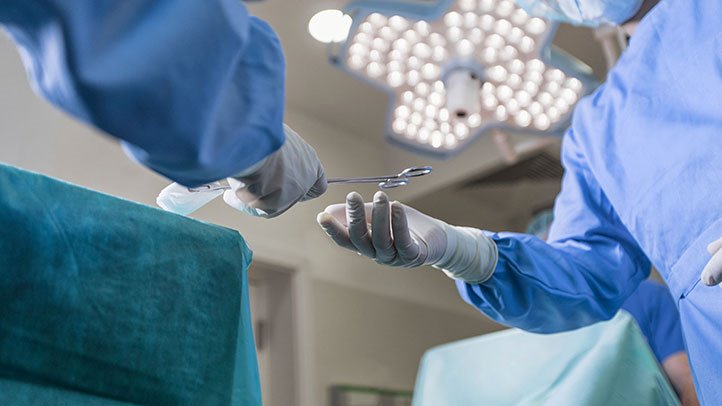